Doncaster Calisthenics Club is a non-profit Sporting Club. We are one of the longest-running calisthenics clubs in the Manningham area. Classes run from February through to October.

At Doncaster, pupils can enjoy: 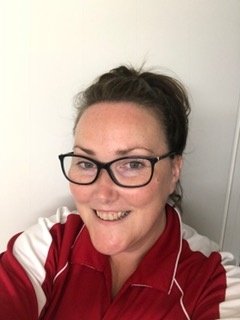 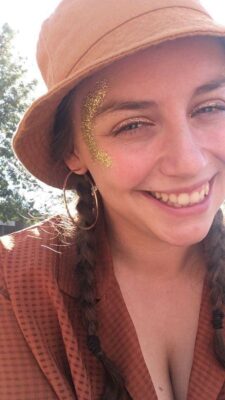 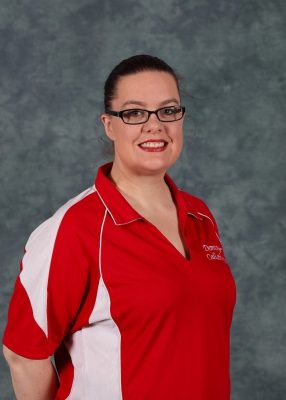